In the United States there are approximately five million people attacked by domestic animals each year. Dogs are normally the attacking animal in these cases. Also, an estimated 20% of attacks and their resulting injuries are serious enough to require medical care. In these cases
the animals owner, not the animal or breed, are held liable from a legal standpoint. Since the animal’s owner is ultimately at fault it does not matter whose property the attack happened on. Resolution, in the form of a settlement or verdict can sometimes be achieved through filing a
Premises Liability Lawsuit. If you, your child or a loved one has been attacked by an animal on someone else’s property it may be in your best interest to call a Maryland Animal Bite Lawyer. Contact The Law Office of Susan R. Green by clicking here. With many years handling cases involving dog bites in all of Maryland Ms. Green will do whatever it takes to get you the compensation, care & benefits you deserve.

(2) Notwithstanding any other law or rule, in a jury trial, the judge may not rule as a matter of law that the presumption has been rebutted before the jury returns a verdict.

(b) In an action against a person other than an owner of a dog for damages for personal injury or death caused by the dog, the common law of liability relating to attacks by dogs against humans that existed on April 1, 2012, is retained as to the person without regard to the breed or heritage of the dog.

(1) Committing or attempting to commit a trespass or other criminal offense on the property of the owner;

(2) Committing or attempting to commit a criminal offense against any person;  or

(d) This section does not affect:

(1) Any other common law or statutory cause of action;  or

(2) Any other common law or statutory defense or immunity.

To discuss your MD dog bite claim in the event of an animal attack in Maryland or Washington D.C. please contact our Maryland and Washington DC animal attack attorneys for a free case evaluation. No fees are charged if they are unable to obtain compensation for you.

The True Value Of An Animal Attack Claim

Since there are several factors that influence the true value of an animal attack claim it makes
sense to hire an experienced attorney to assist you. These factors can include severity of the
attack, age of the victim, gender of the victim and body part(s) effected. In addition, factors such
as amount of scarring, long term disfigurement, impairment, loss of use and insurance coverage
all need to be taken into consideration when considering your personal injury lawsuit and its
value.

Animal attacks can cause a wide variety of injuries such as:

Anne Arundel County Animal Attack Lawyer Susan R. Green has extensive experience handling animal
attack cases. Let him out his knowledge and skill to work for you. She will fight to get you maximum compensation via settlement. Ms. Green is a skilled Maryland Trial Lawyer and, if necessary, will take your case to trial. Please contact the Maryland animal attack attorneys @hardballlaw by clicking here. 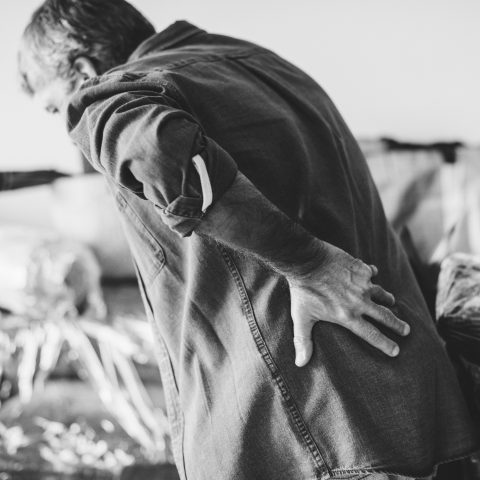 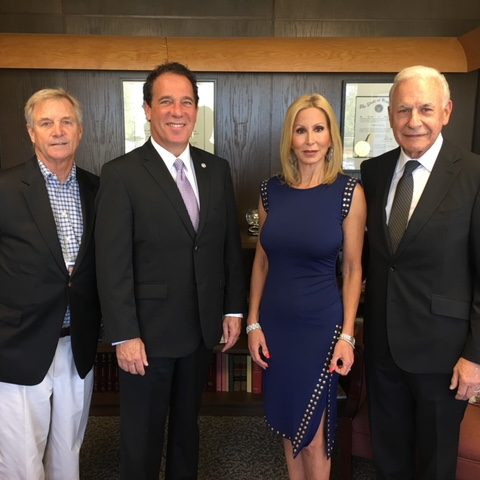 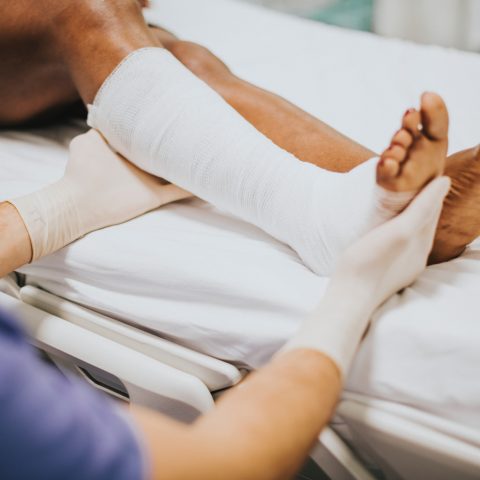 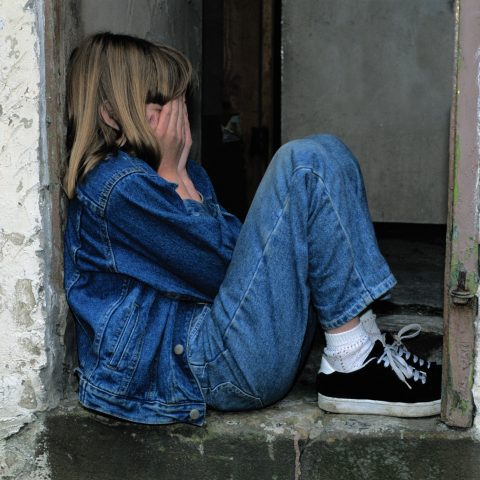 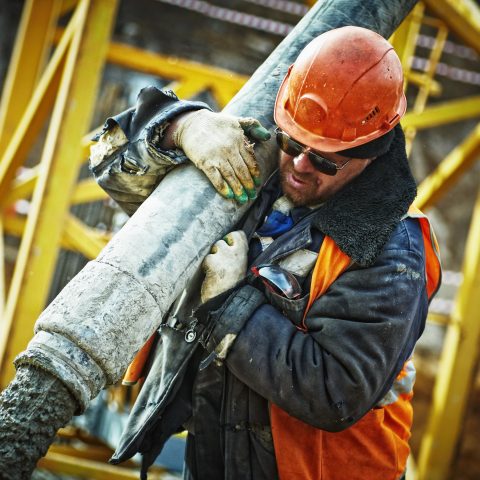